Emma Hales is a professional cellist and cello tutor based in Brisbane. She completed her Bachelor of Music at QUT in 2008 and since then has been regularly performing, touring, recording and teaching. Emma often plays in and around Brisbane with several groups including DeepBlue, Luminescence, the Gypsy Cats and Le Nuvole. She has toured Australia and overseas with DeepBlue, and convened their YoungBlue program, organising workshops and holiday programs for aspiring young musicians.

She has recorded cello for popular Australian bands including The Jungle Giants, The Belligerents, The Jensens and the late Tara Simmons. Her appearances include festivals such as the Woodford Folk Festival, Brisbane Festival, OzManouche and Yonder, and venues such as the Brisbane Powerhouse, Brisbane Jazz Club, The Triffid, GOMA and QPAC. Emma particularly enjoys playing outside the classical genre and loves playing at different venues and festivals, then sharing her varied musical experience and knowledge with her students. 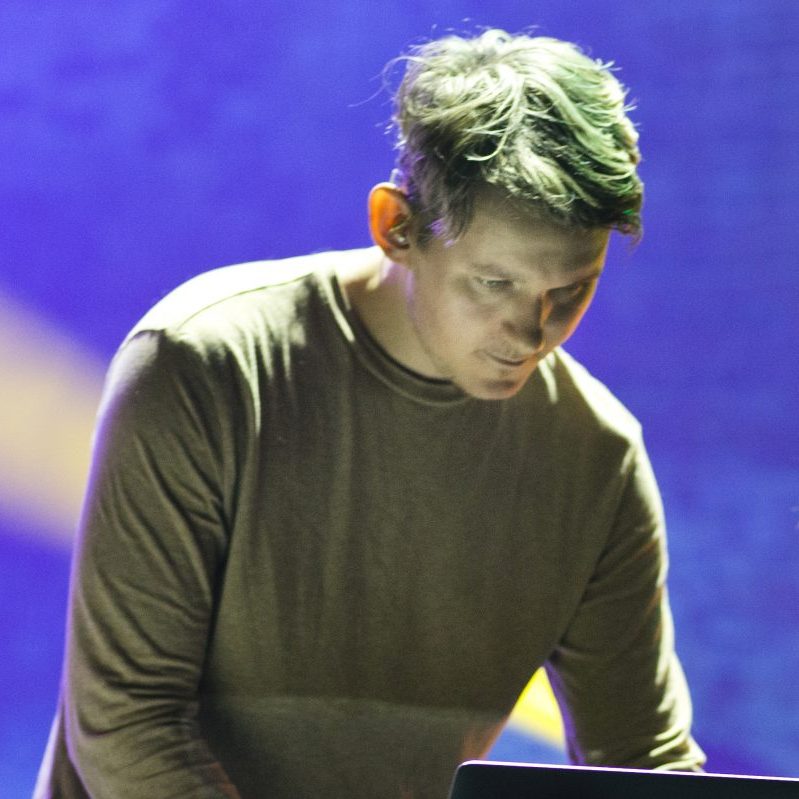