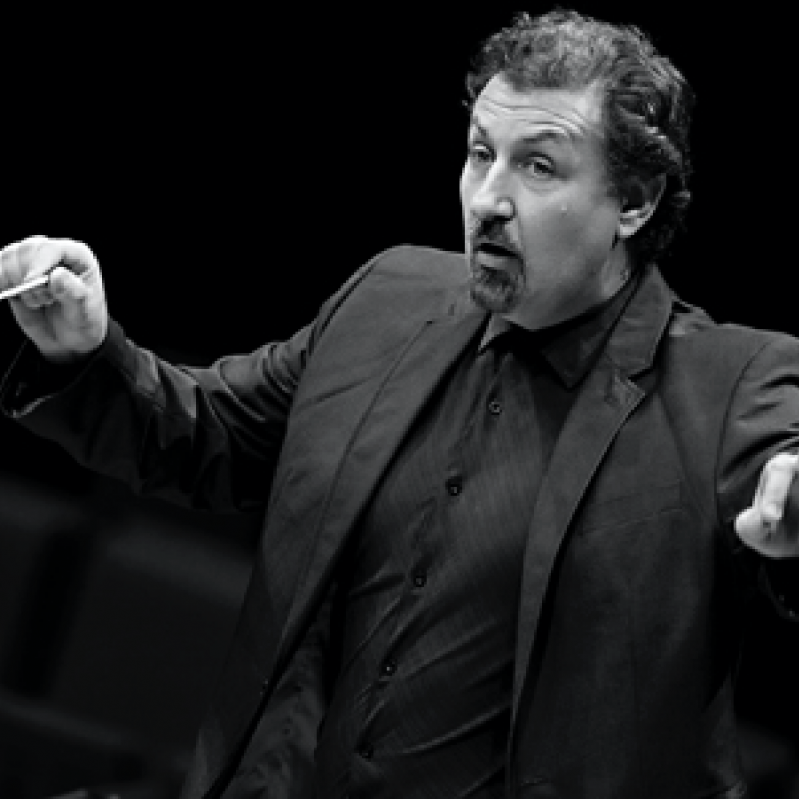 Robert Davidson is a prolific composer, bassist, lecturer and founder and artistic director of Topology, the ensemble-in-residence at the Brisbane Powerhouse and a Key Organisation funded by the Australia Council as well as a Senior Lecturer in Composition at UQ.

Robert’s compositions are regularly performed, recorded and broadcast around the world. All of Australia’s professional orchestras and many leading soloists and ensembles have commissioned and performed his works. He has received many commissions for major works from festivals and venues including the Barbican Centre, Lincoln Center, Qld Music Festival, Brisbane Festival, Sydney Festival, Olympics Arts Festival, Canberra International Music Festival and many others. With Topology he has released twelve albums and a DVD. He has collaborated widely, with artists including Geoffrey Rush, The Brodsky Quartet, The Kransky Sisters, Gerry Connolly, Kate Miller-Heidke, Katie Noonan, Ed Kuepper, the Southern Cross Soloists, Trichotomy and The Australian Voices.

Robert Davidson’s music is most often focused on telling stories, especially using recorded speech and its inherent melody, but also through using aspects of many genres freely combined. His quintet Topology is very interested in collaborating without worrying about style boundaries. Such an attitude attracted him to study with Terry Riley before spending a year in India studying the rich dance-drama traditions of Kerala.

Robert also tours widely as a bassist and as a lecturer. He teaches at the University of Queensland, after years as an orchestral bassist. He writes a lot of music for Topology, but is also always at work on string quartets, orchestral music, film scores, choral music and much more. 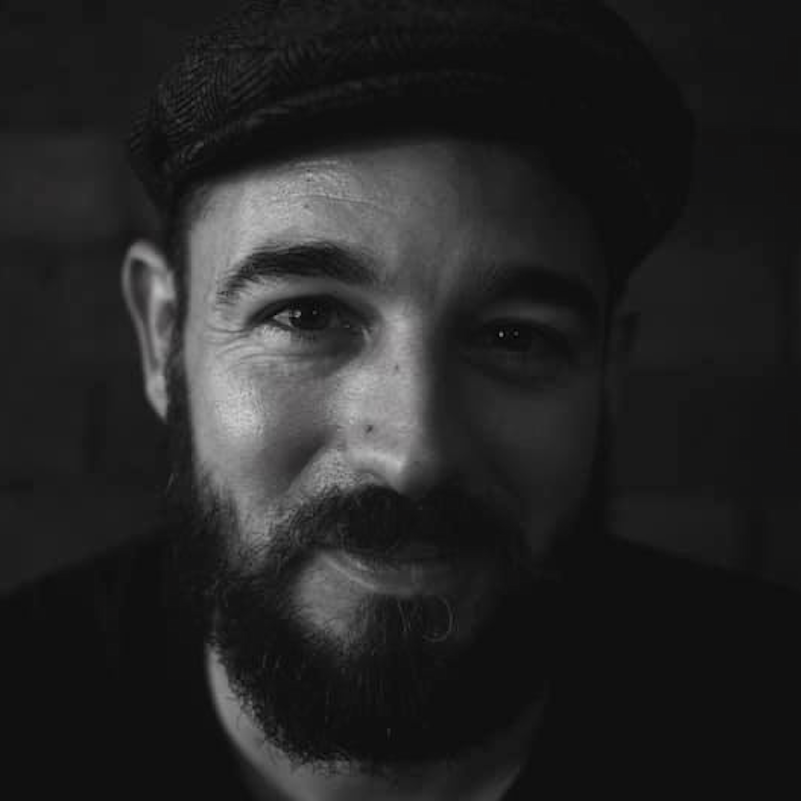 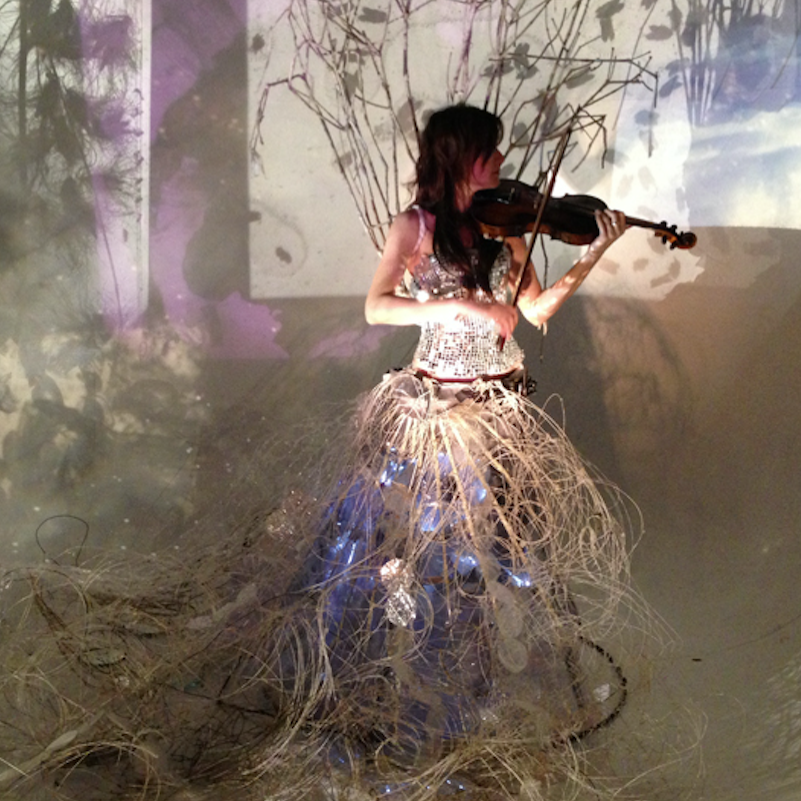 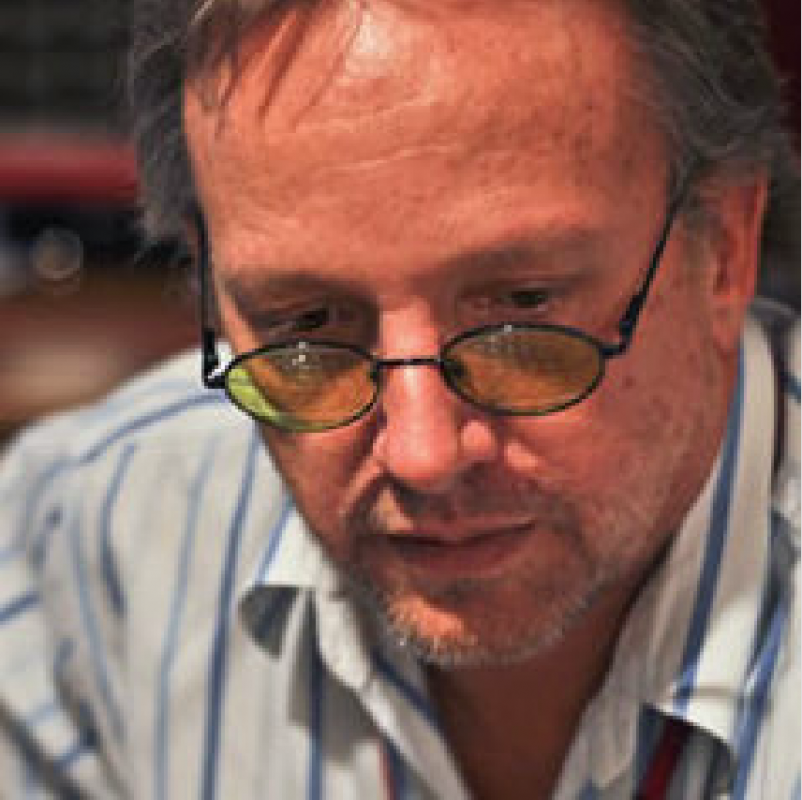 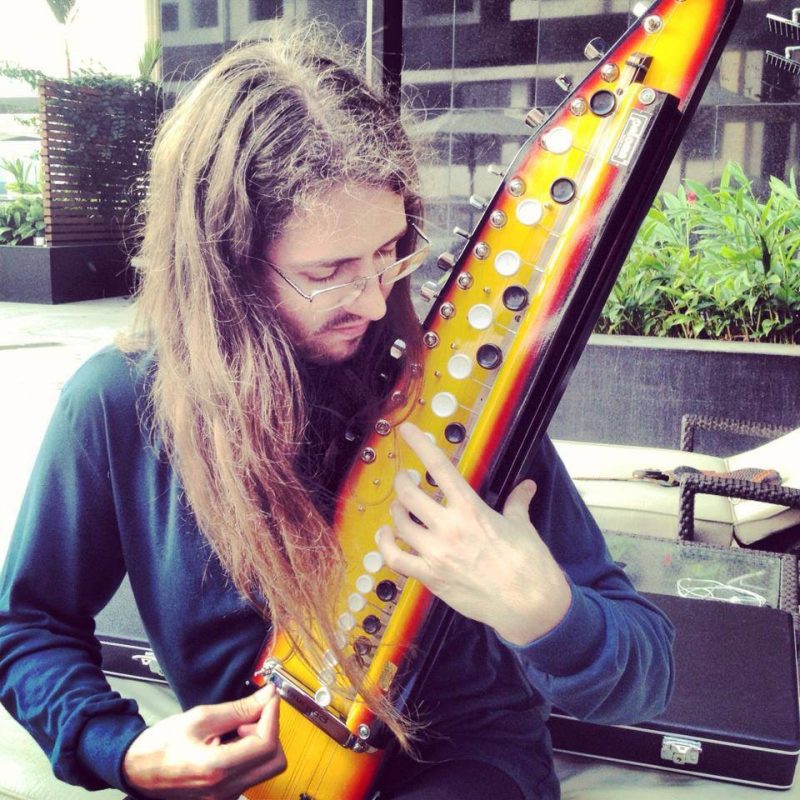