Join the Aussie Orchestra DeepBlue and local Californian musicians for a show like no other!

DeepBlue, is the Australian orchestra unleashed comprising of strings, electronics and physical theatre amplified and magnified by video and interactivity. Bringing their Preview show all the way to the Spanos theatre for the first time. The show will feature participants from DeepBlue’s Professional Development Program and YoungBlue workshops will guest in some pieces.

To find out more about DeepBlue in the USA click here

DeepBlue were finalists in one of the highest rated episodes of Australia’s Got Talent 2011 and won the Australian Performing Arts Centre Association’s 2009 Drover Award for Excellent Audience Response.

DeepBlue, which began as an Australian Research Council project in 2006-2008, has been inspired by the challenge of reinventing the orchestra into a globally successful business model that is: Innovative; community focused; sustainable and resilient; artistically excellent.

Check out our USA project page for all the details on our collaborations in the USA.

“Throw non-stop choreography that illuminates conversational exchanges between instruments and theatrical realizations of string technique into the mix and this stereotype is forever wiped… The approach is immediate. Note bound, seated, reverent and retiring these determined, bright-eyed communicators are anything but.” Australian Stage review by Gillian Wills 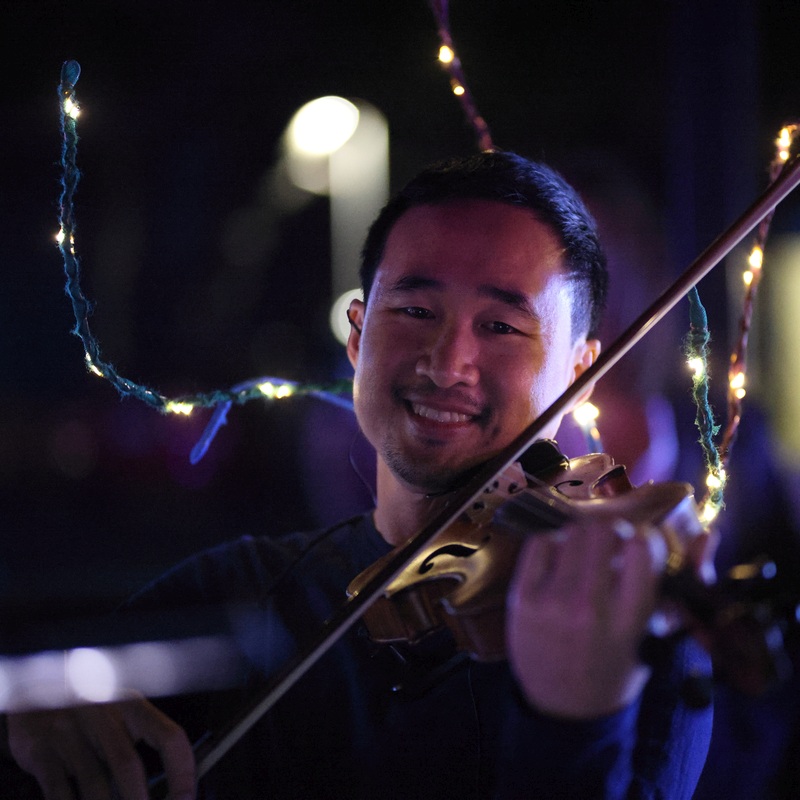 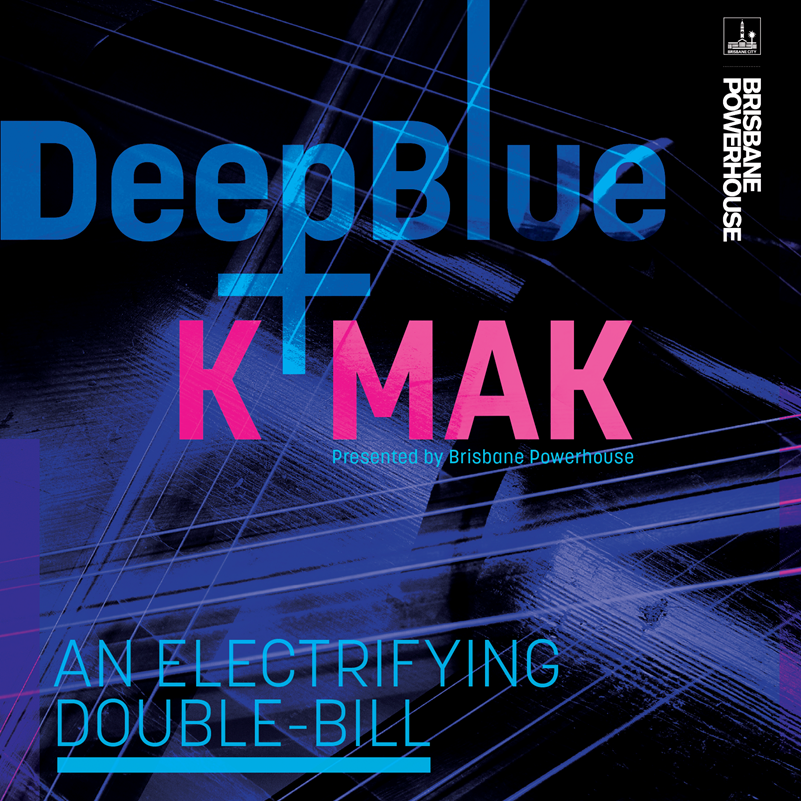 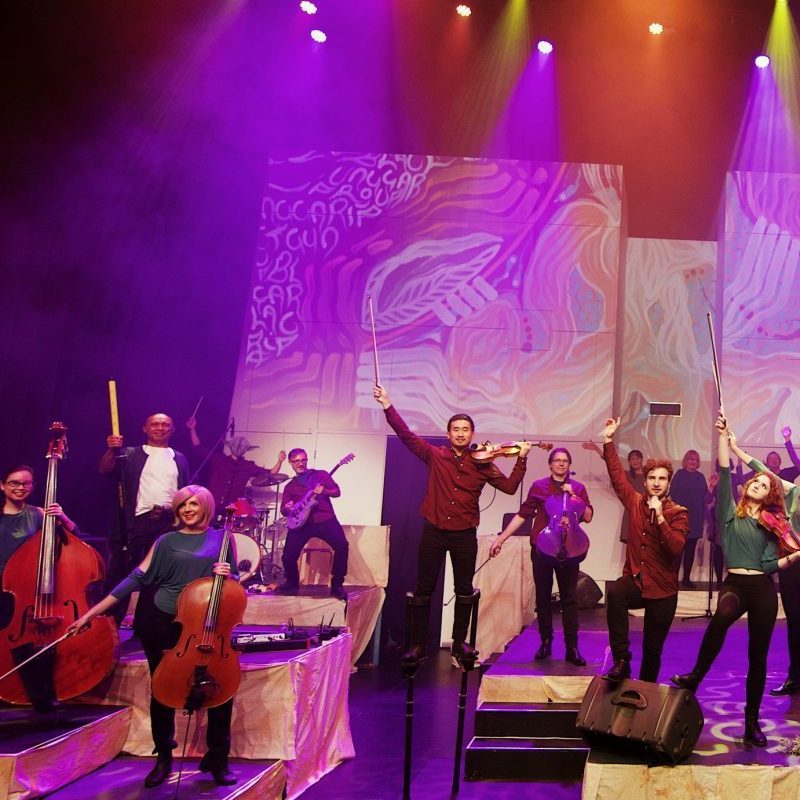 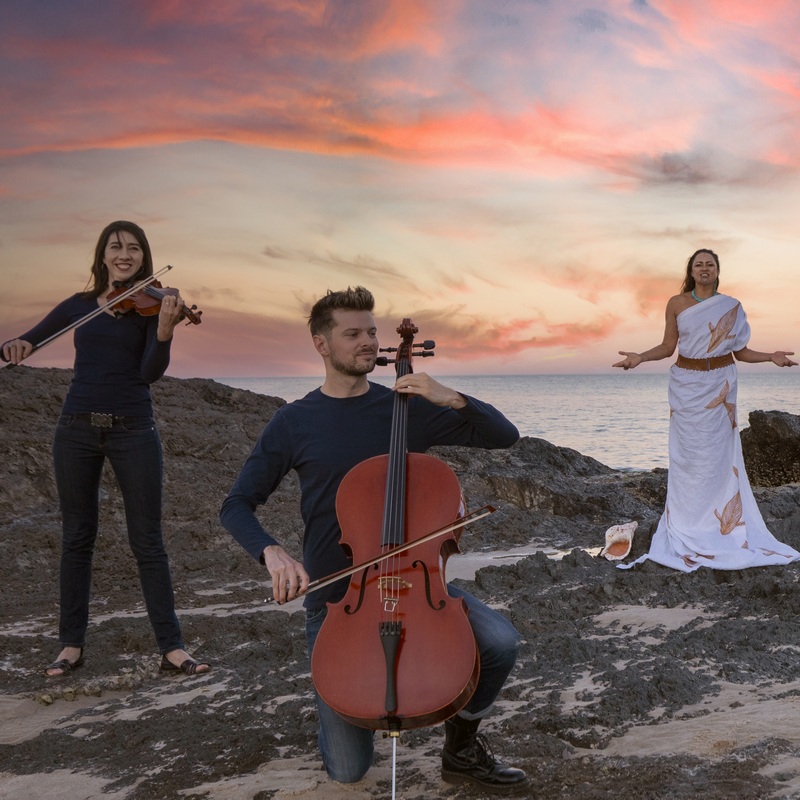 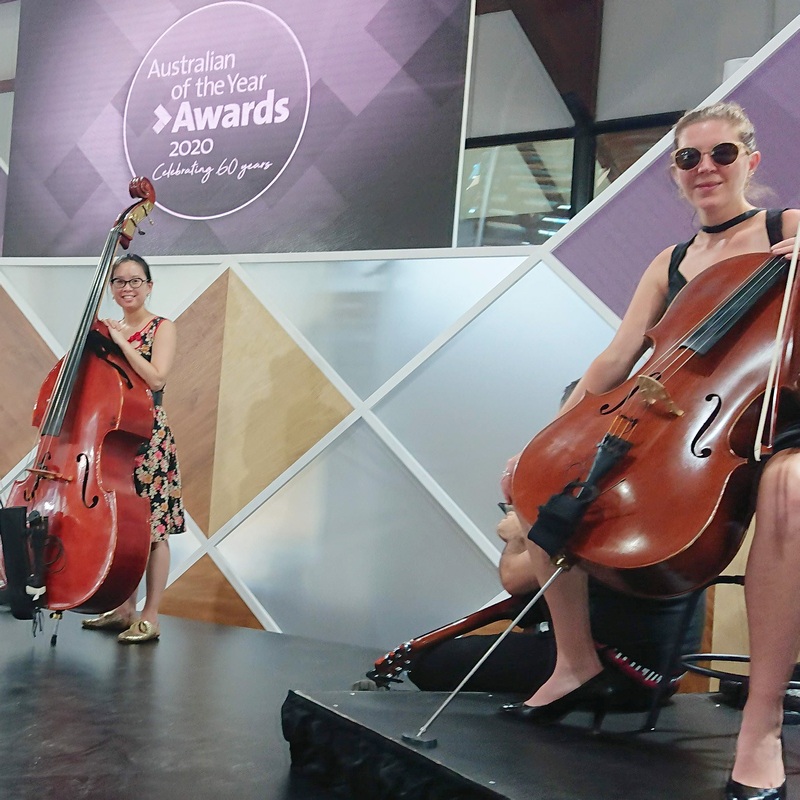 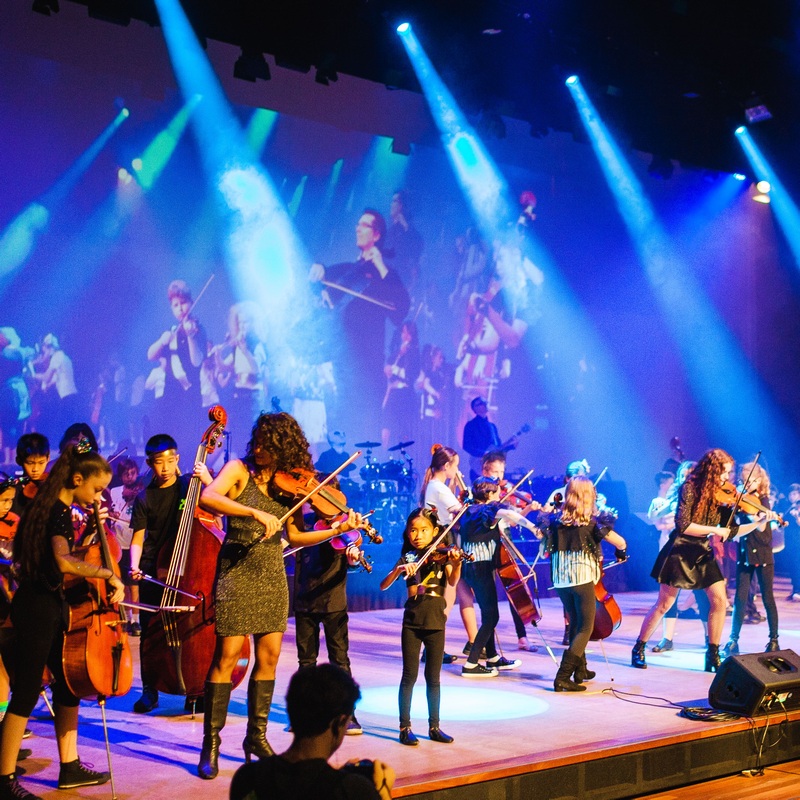 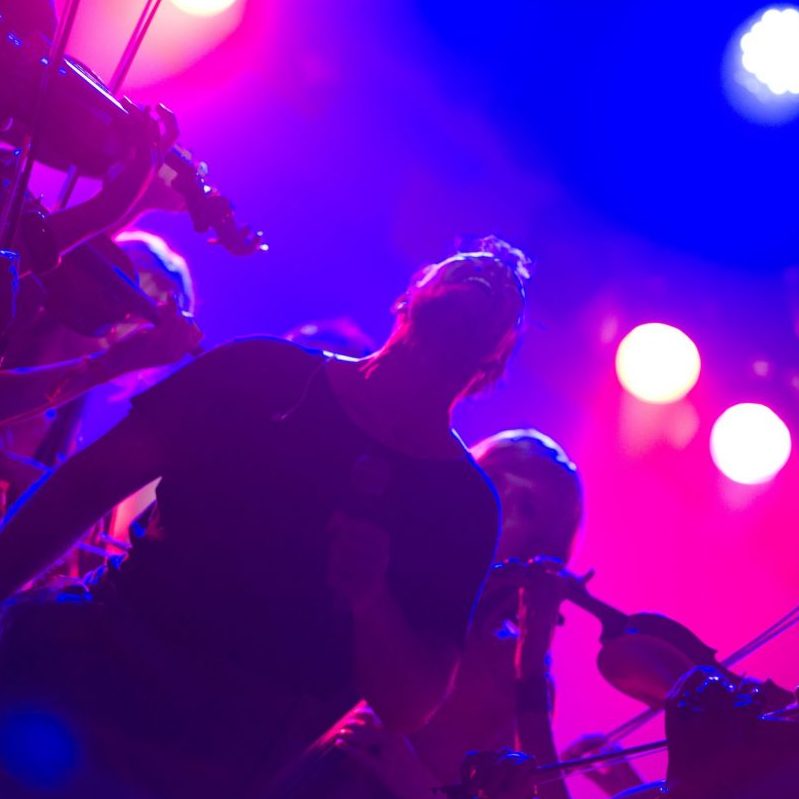 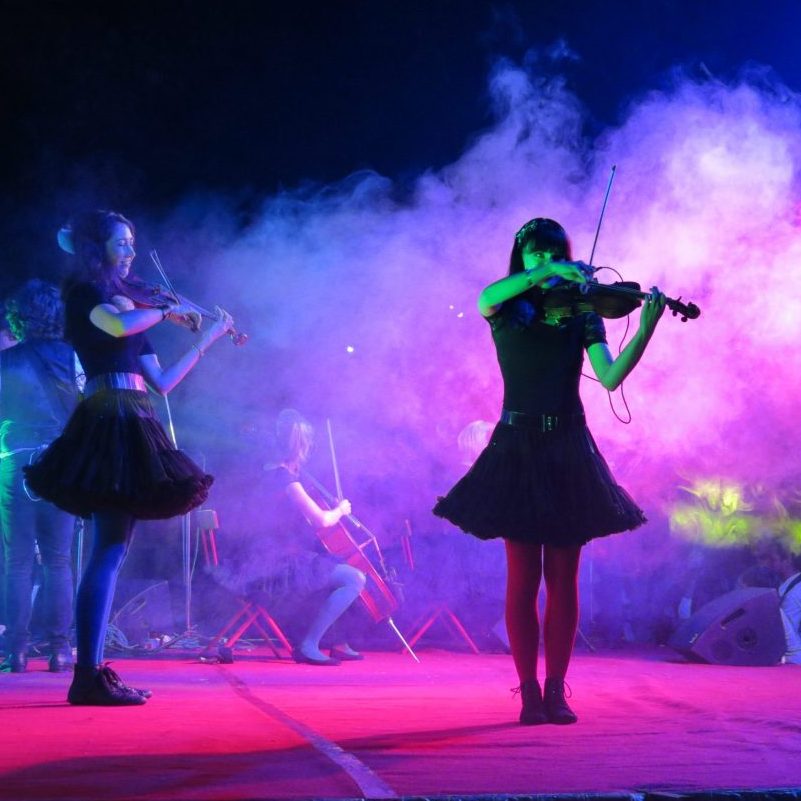 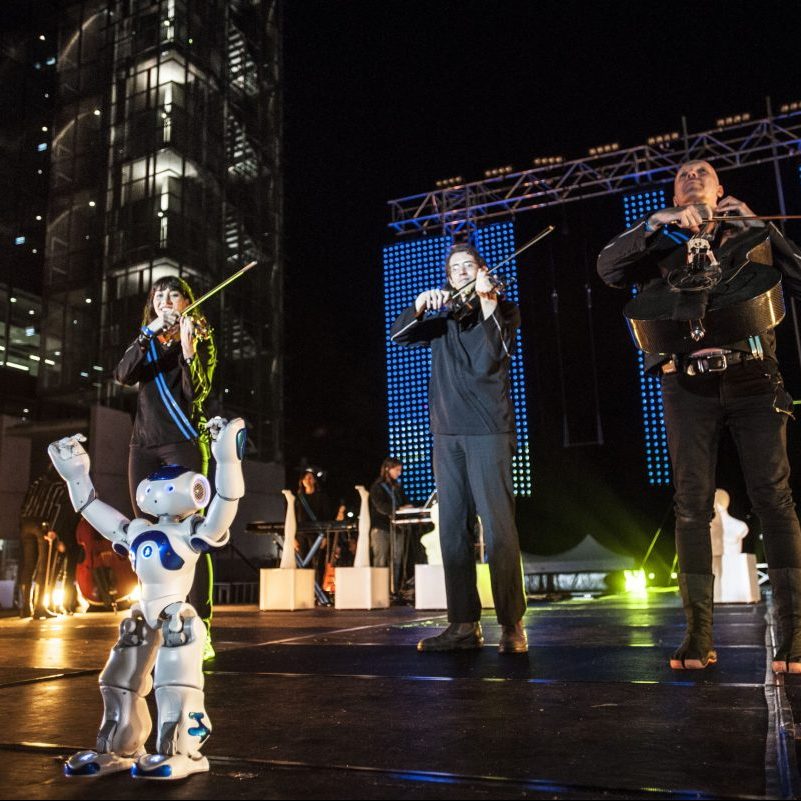 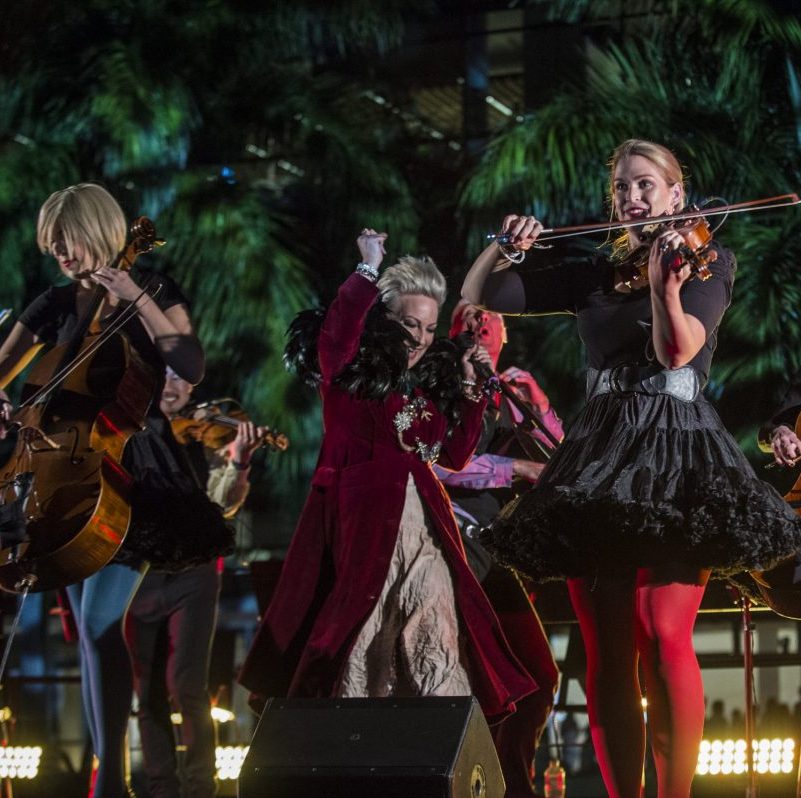 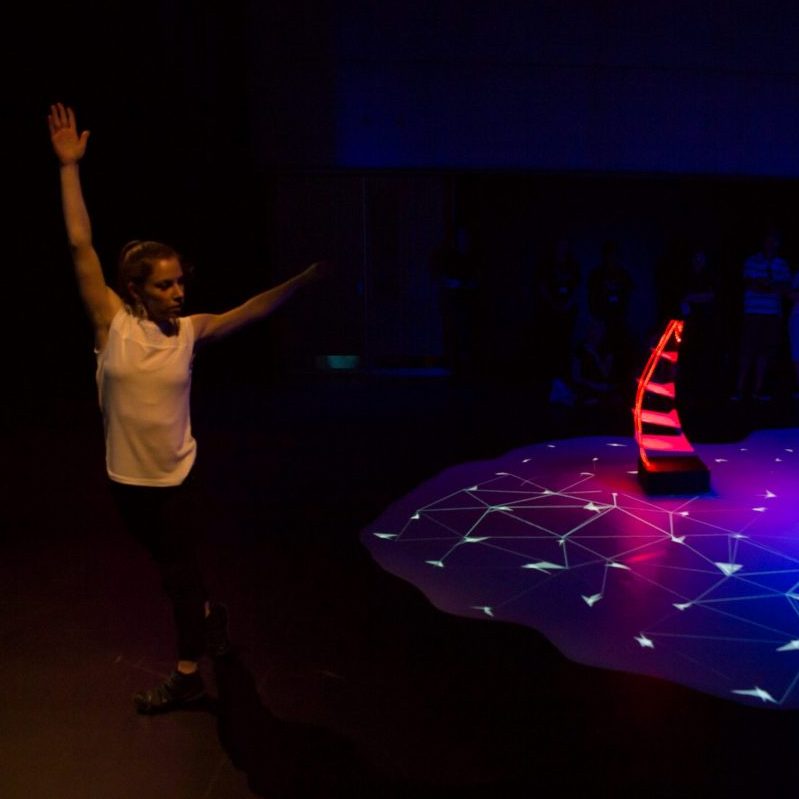 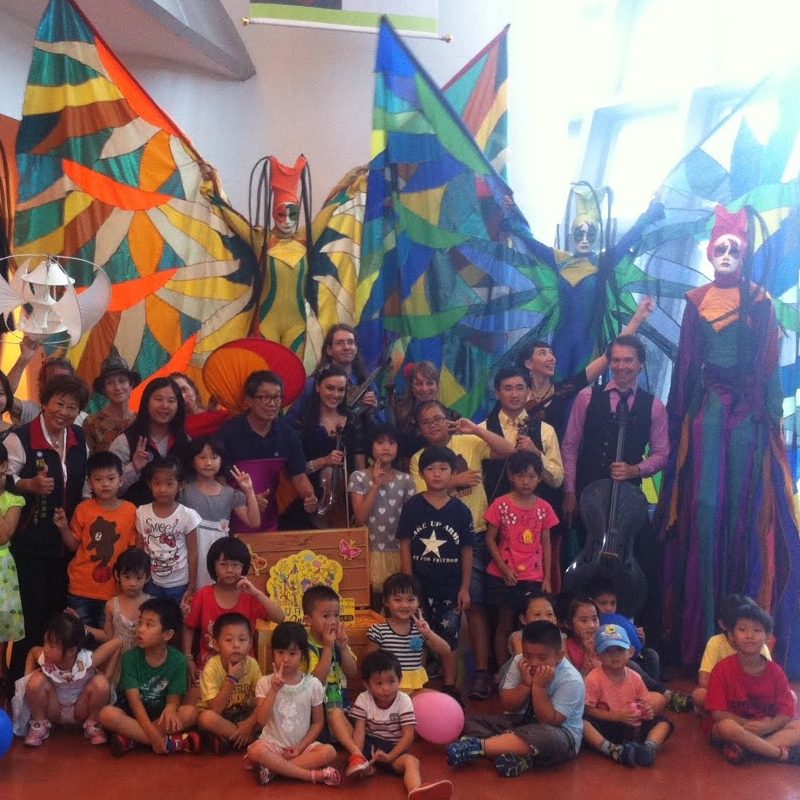 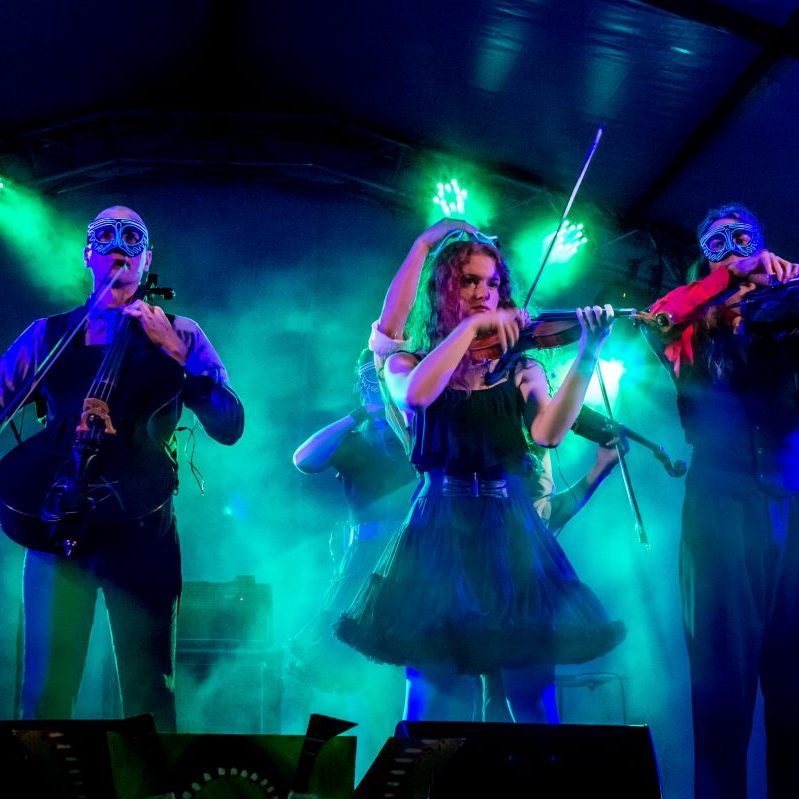 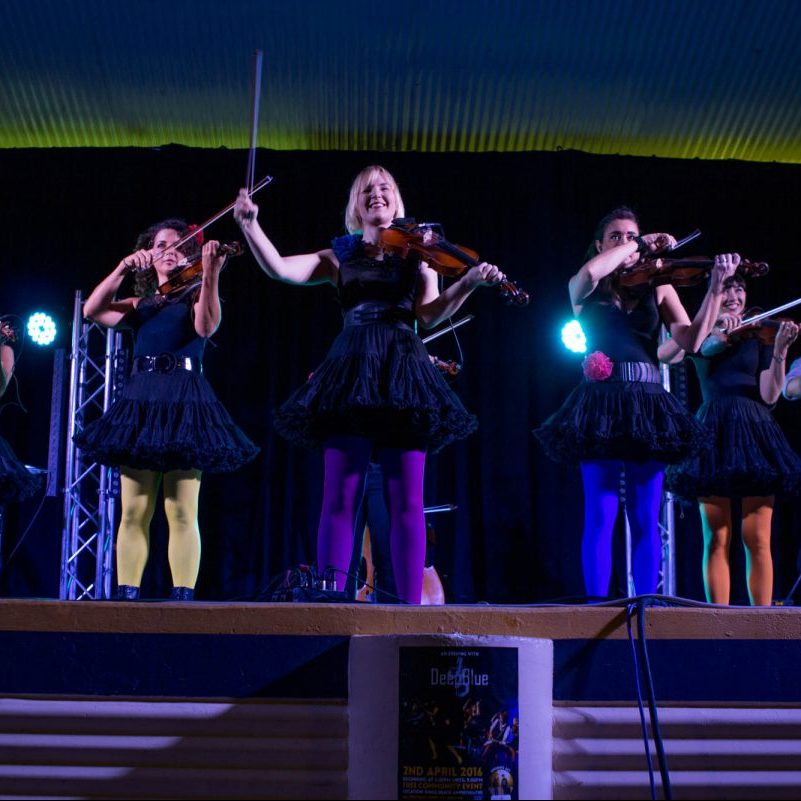 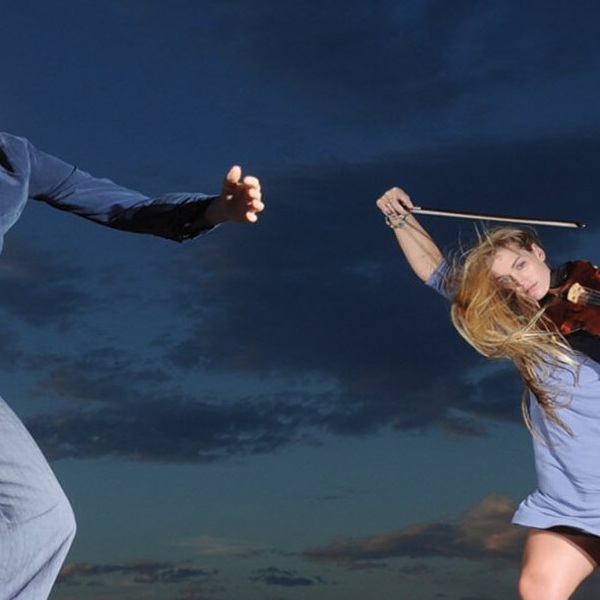 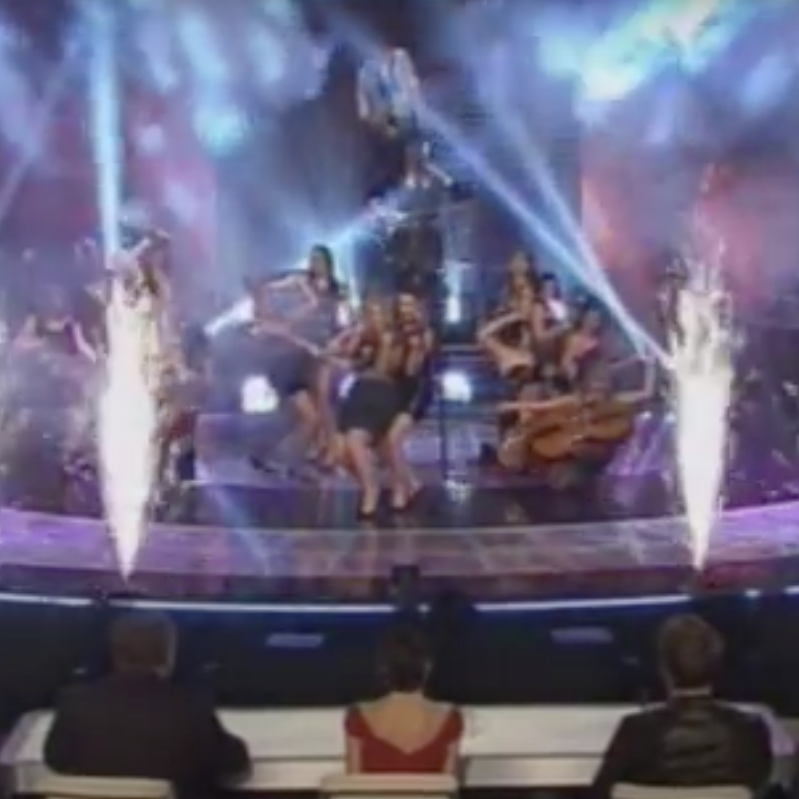